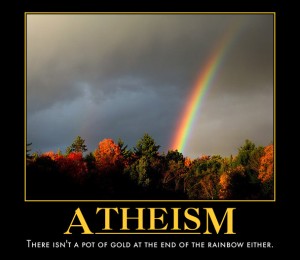 I have many good friends, one of them is Robbie Griggs. Thanks to Robbie I not only got to go to this debate tonight (Wednesday) for free, but afterwards I got to sit with his boss (one of my seminary professors) and one of the most famous atheists around – Christopher Hitchens.

It is late, because we got to sit together for a good bit and I’m sure that I will have more to write at some point. But, as I grow into my Christianity I am less convinced of the power of my persuasion and more convinced that life is a gift, God is in control and He is good. That being said, Christopher Hitchens is an enjoyable man to have a drink with. He can discuss religion, politics, and history with the best and he is well read. He is a bigger fan of Chesterton than C.S. Lewis, but he TOTALLY agrees with C.S. Lewis’ proposition that it is irresponsible and ridiculous to consider Jesus (Hitchens calls him the Nazirite) anything other than liar, lunatic, or savior.

Mostly I listened to Dr. Doriani.

Although I think I caught him off guard by agreeing that many of Christianity’s sins are evil (institutional sins in this case)!

I wonder if this will have a part two or three??? Maybe I should have sit with the Christian from the debate (D’Nesh D’Souza).

What fun it was… My mom said she doesn’t usually like those things (although she listened to Bill Clinton the other night just to get herself worked up!), but I don’t know if I would like the Dog Shows she goes to either!

Micah and i have had worse afternoons.
Chillin
#latergram julia and i made it to the Bronx zoo on Monday
There is beauty ad grace all around us friends. Pay attention! #onelongriverofsong #briandoyle
There are worse places to play